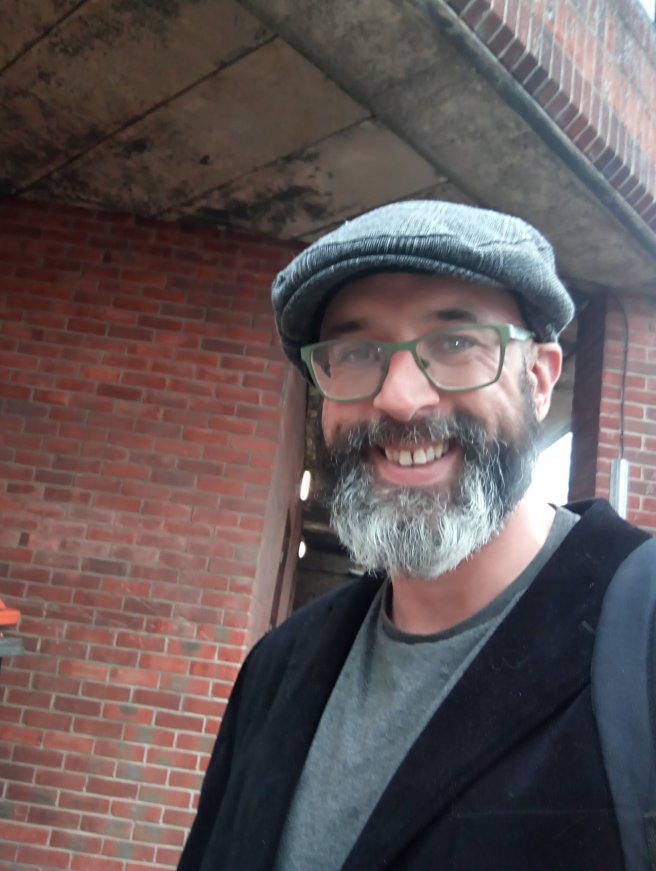 She’s an artist who emerged with a complete look and sound which touched on both past, present and future. She made albums of afro futuristic r’n’b and yet she’s remained a pleasurable secret.

Dirty Computer is where she comes out with an album which captures her sound and ideas in such a succinct and immediate way.

The guest musicians contribute without overwhelming Monae and she gives off a playful, inventive and sexual energy which reminds me of Prince.

Much like Glover, with his persona Childish Gambino and ‘Awaken, My Love), Monae has curated and refined the sensual-spiritual pop funk into something unique and immediately compelling.

It’s also fun, instant and sexy in a way which also rewards repeated listening. There’s moments of utter musical abandon (the drum machine fill locked in with the chicken scratch guitar in Make Me Feel is pure excitement.)

Got The Juice has the call and response swagger of Rihanna and early Madonna, and it will dominate the airwaves if it becomes a single.

Her voice is delicious, smooth and subtle yet capable of vulnerability and bruising defiance without falling into histrionic vocal inflections. Her lyrics are clever and funny, poignant and insightful. Don’t Judge Me has the lines:

I know I’ve got issues

But they drown when

There’s a wink and an open heart in every line of the album and it opens up into vistas of shimmering compelling music.

The whole thing is bliss from beginning to end, there’s a lovely film to accompany it and she’s making appearances framed as the star she is. Dirty Computer is one of the best albums of the year so far.