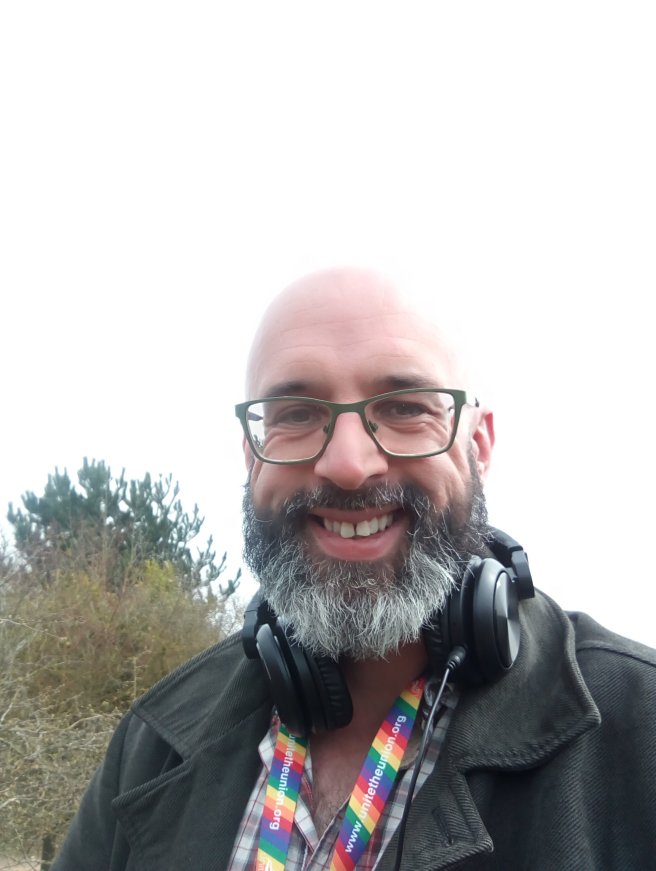 Marvel Studios introduced the character in Captain America: Civil War where T’Challa, prince of the African nation Wakanda appears as a force of relative antagonism. The movie Black Panther expands on the character, and the presence of Wakanda to tell a story which is only tangential to the ongoing consistency of the film universe.

But, Matt, you ask, do I need to harvest your nerd-infused brain meats to understand or enjoy it?

It’s a mixture of genres, but the overall look and discipline of the film is consistent and lends itself to an entertaining and exciting piece of film.

Thematically, it deals with the legacies of fathers being passed down to their offspring, the ideas of nationalism and identity, all wreathed in a knowing sense of humour, gorgeous visuals and some great performances.

Chadwick Bozeman, as T’Challa/Black Panther is charismatic, vulnerable yet heroic and carries the film alongside a great supporting cast. He has a gentle strength and nobility, alongside a physical presence which is sourced in a clear idea of the character.

I’m not precious about the adaptation of characters from one medium to another, and even my nerd Fu doesn’t tingle when films omit certain characteristics to make a film accessible to an audience outside of those who know what a long box is. Yet here we get a version who feels new and authentic.

It looks gorgeous, with a unique sense of styles, a colour palette and costumes which combine traditional African styles with a science fiction setting.

The performances are great. Notable stand outs are Michael B Jordan as the antagonist Eric Killmonger who has a wounded swagger which makes him compelling to watch. He was in The Wire, which adds to my theory of how any Wire alumni bring an extra charge to whatever film they’re in. I wasn’t in The Wire but I appropriate a similar level of awesome in my self.

He’s also an antagonist who embodies an important part of story structure, in they believe themselves a hero, and his motivation feels authentic and considered although he doesn’t get enough screen time.

Danai Gurira is fantastic, bold, distinct and carries a lot of the film’s internal plotting whilst also delivering kinetic action sequences which are balletic and evocative. Lupita Nyongo, Letitia Wright and Angela Bassett all work parallel to portray capable, beautiful characters who move the story forwards through action and intention. It’s a relief to see no characters are useful idiots and they have dialogue and action sequences which count as highlights in the movie.

Go see it, either as an interest in a film which generated some divisive publicity or because you’re a completist nerd like me who enjoys and learns from a multiple tier approach and consistency which is educational for a writer. Also it has lasers, ship battles, men with shirts off who’ve never seen a bloody carb in their lives, and armour plated rhinos.

Let me know if you like this, or want to disagree with me in the comments.